This is a truly wonderful film. Three African-American women fight to become pioneering mathematicians, engineers and computer scientists at NASA, during the 1960s, and succeed. But it takes tenacity, patience, intellect and wisdom. The three African-American women were known as “human computers” and rose through the ranks of NASA tasked with calculating the launch and safe return to earth many astronauts including Neil Armstrong, Alan Shepard and John Glenn. The women crossed many race, gender and professional points to secure a place in American history.

Historically, it is a fascinating film because it displays many surprising race issues including segregation and prejudice. Also, as you watch in awe, we understand some of the arduous work that went on behind the launch of John Glenn into orbit, which changed the space race, inspired the world and was a pivotal period in American history. The film is uplifting, interesting and apparently, accurate as NASA advised on scripts, questions and provided photographs and films of the historical events. This is the best film I’ve seen for a long time. Well worth watching. 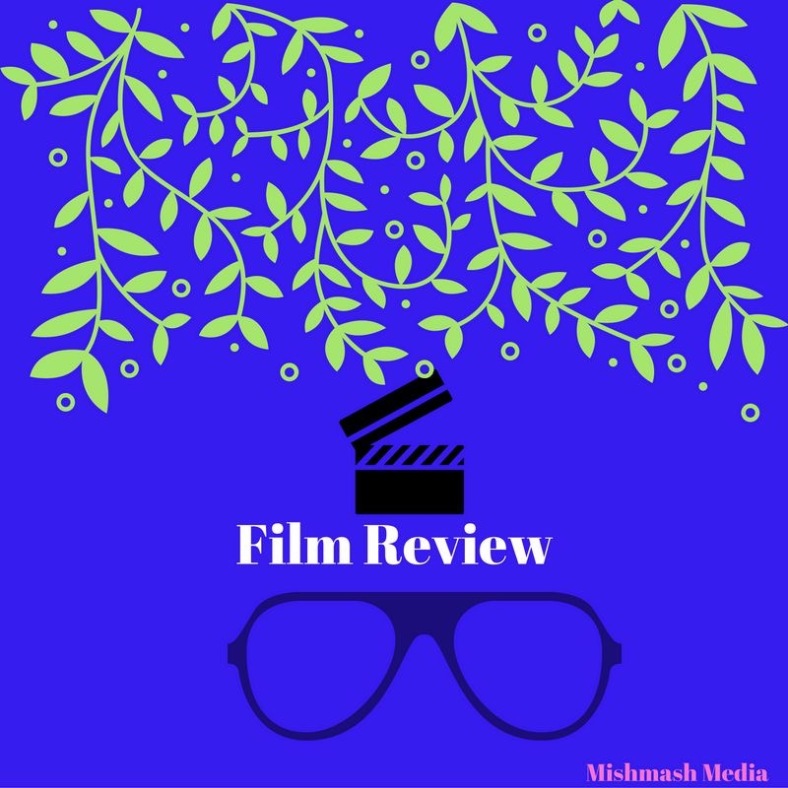